Historic downtown Staunton, VA will be transformed into the village of Hogsmeade for the weekend of September 22-24, 2017 when the town welcomes wizards and muggles from all around the region. The Queen City Potter Party will celebrate its second annual QCPP (Queen City Potter Party) with downtown businesses changing their identity to become locales in the Harry Potter books.

Take a picture when you are welcomed by Norbeta the Dragon then grab your Marauder’s Map at The Room of Requirement (Visitor’s Center) to begin your adventure down Diagon Alley. Download the free app, Traipse, to work at Horcrux Hunting.

The Three Broomsticks (aka Baja Bean) is the place to start your day with some Butterbeer. You can obtain your Hogwarts School ID on a Lanyard when you wander into Gambol & Japes (Queen City Place). Ye Olde Curiosity Shoppe (aka Staunton Antiqu Center & Artisan Loft) will delight you with edible wands (made from doughnut dough) and a Potter-themed art show in the Artisans Loft.

All the fun starts on Friday, September 22, 2017 at 5:00pm. House Rivalries start and Lightening bolt tattoos become a part of your identity. At 6:00pm, the first Quidditch Game takes place between Hufflepuff and Ravenclaw Houses. Tours of the Ministry of Magic are available on the ½ hour beginning at 6:45pm. Games, tours, and even raffles continue until 11:00pm on Friday.

On Saturday at 9:00am, Harry & Hagrid arrive on the Hogwarts Express at the Hogsmeade (Buckingham Branch Railroad) Train Station – just a few blocks from all the downtown activities. The rest of the day is full of Wizardry activities such as Wizard’s Dueling, potion making, Potter trivia, Divinations with Professor Trelawney, and even movie screenings at Visulite Cinemas.

The Festivities run from 11:00am to 5:00pm on Sunday. Make your own Wizard-Muggle Friendship flag or mix your own wizard-themed Thinking Putty. Tase some potions and watch the Goblet of Fire demo in glass at Ollivanders Wands & Orbs (Sunspot Studios).

At the end of the weekend, make your plans to return for more Harry Potter-themed fun next year! 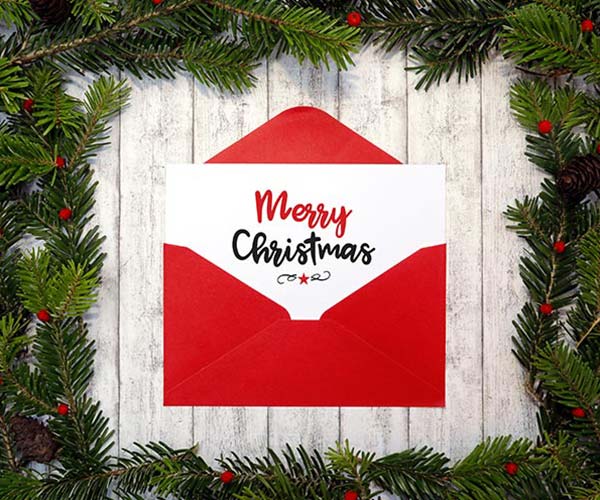 Give The Gift of Steeles Tavern Manor This Christmas

Give your loved one a very special gift of a stay at Steeles Tavern Manor.  We offer gift certificates in many amounts.